The global COVID-19 pandemic was said to be indiscriminatory, leaving no one person, regardless of race, gender or socio-economic status, safe. Yet, once again, the impact of this crisis has been experienced disproportionately, particularly for those already in vulnerable, precarious situations. Those with enough privilege have been able to self-isolate, practice social distancing and regularly wash their hands to minimise risk of infection. Many others, in the global south and in lower-economic classes, do not have that luxury. Among the most vulnerable have been migrants with precarious legal status: irregular migrants without legal documents, labour migrants on short-term or seasonal visas doing manual work in the agricultural and food industry, asylum seekers waiting for the outcomes of their applications, and those who fall into the different categories of ‘modern slavery’ – an umbrella term encompassing human trafficking, forced labour, debt bondage or bonded labour, child labour, descent-based slavery, and early and forced marriage. Modern slavery is often a highly gendered experience, with ILO estimating that over 70% of modern slavery victims are women and girls.

There is widespread evidence that COVID-19 has further exacerbated the vulnerabilities that this group of migrants are exposed to.

In Qatar, host to the 2022 World Cup, some 95% of the labour force are migrant workers –only a small proportion of them working on building the FIFA stadium and other infrastructure directly linked to the World Cup. Construction, hospitality and domestic migrant workers suffer under the exploitative conditions of the Kafala system, whereby employers have complete control over workers, controlling their right to work, their right to stay in the country, and even their right to leave again – by being in charge of issuing exit permits for migrants who wish to return home. With COVID-19, thousands of migrant workers have lost their jobs, often without getting the pay they are due, and without the resources to return home, leaving some to beg on the streets. There is also a secondary impact that reaches beyond the immediate migrant workers. Remittances tend to be an important and often the sole means of economic support for families back home. Without wages, survival and livelihood opportunities for both the worker and their families are jeopardised, furthering inequality and vulnerabilities, and reducing families access to food, education and healthcare.

In India, the government responded to the pandemic by the sudden announcement of a strict national lockdown to prevent the spread. This left millions of internal migrant workers, many of whom are day labourers in the informal sector, jobless, penniless and stranded overnight. Forced to return home without support, internal migrant workers attempted to board already cramped trains, with many forced to walk for days to return to their villages and some never making it home.

In Turkey, most of the jobs that members of the country’s large Syrian refugee population have been able to find are informal and poorly paid. A May 2020 study of how Syrian refugees were affected by the pandemic found that 61% of refugees responding to the survey reported that they had lost their jobs due to COVID-19. Almost all of those who had lost their jobs said that they were the only person in their household who had a job. Household debts have risen markedly, while access to healthcare has reduced.

There have been examples of governments and policymakers introducing measures to improve protection for irregular and vulnerable migrant workers during the pandemic.

Italy’s government passed a law allowing some of the country’s estimated 560,000 undocumented migrant workers to apply for six-month legal residency permits. While this provided some respite for those it covered (some 200,000 agricultural and domestic workers, whose sectors were deemed as “essential” to Italy’s economy) in the midst of the pandemic, it is not a long-term solution. It did not address the exploitative nature of migrant labour in these sectors, and leaves no guarantees for further right to settlement after the six months are up.

In a similar vein, Portugal decided to treat everyone with pending immigration applications, including asylum seekers, as residents during the crisis, providing access to healthcare and other social services at the same level as citizens. The arrangement will last at least until 1 July. However, undocumented migrants were not included, and the many who work in Portugal’s informal sector struggled to access social security benefits.

Much as emergency, short-term policies to ensure access to healthcare and social safety nets during the lockdown are needed, these short-term solutions fall short of systemic and institutional change that consider inclusive approaches as the ‘new norm’. The global pandemic has shown up the inequities and exploitation that underpin economic sectors built on undocumented, low-paid and forced migrant labour. Transformational change is needed whereby governments, policy-makers, donors and international aid work harder and smarter to ensure the right to decent work and the protection of migrants’ human rights and dignity.

To take steps towards transformational change, the development and application of an intersectional lens that takes into consideration race, caste, class, colourism, gender, sexuality, able-ism and more is required. To tackle vulnerabilities and to drive sustainable meaningful change, this lens needs to be applied to many areas of programming including education, health, and climate change. In doing so, it may be possible to use this multi-pronged approach to further the ‘leave no-one behind’ agenda.

For instance, Ethiopian women domestic workers found themselves being unemployed, kicked out and thrown on the streets by their employers, left at the Ethiopia embassy to find their own way home. Many of these women had not been paid for several months, and did not have the means to travel back home. Further, flights were cancelled as borders shut down in efforts to control the spread of the disease. Finding other means of work is already a challenge only made harder by Lebanon’s Kafala system which ties the migrant worker directly to the employer through sponsorship. This type of system enables the employer to maintain control, often fostering abusive relationships whereby women may experience mental, physical and sexual abuse alongside non-payment or low wages. The treatment of these women goes beyond a gendered element. In Lebanon there are clear social hierarchies based around race. Migrant women often face further abuses embedded in racist attitudes and behaviours. Women who seek to leave face the risk of trafficking. Looking at the vulnerability and exploitation of Lebanon’s migrant domestic workers through an intersection lens would allow a better understanding of how migrant workers are affected through the intersections of overlapping systems of discrimination.

The same groups continue to be left behind exposed to further discrimination by people and policies. Unless, suddenly, they become economically viable vessels to support a country’s economic recovery. Using an intersectional lens to understand which communities are subject to vulnerabilities, monitoring social development over a long period of time in efforts to end exploitation, discrimination and the denial of basic human rights could lead to transformational meaningful change rather than short-term performative responses. 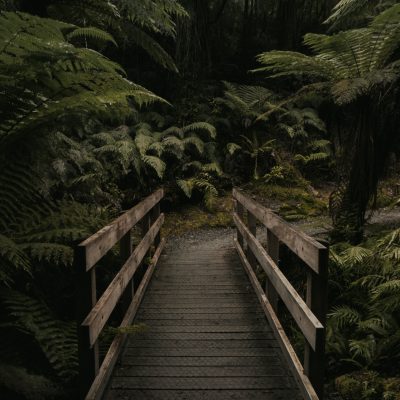 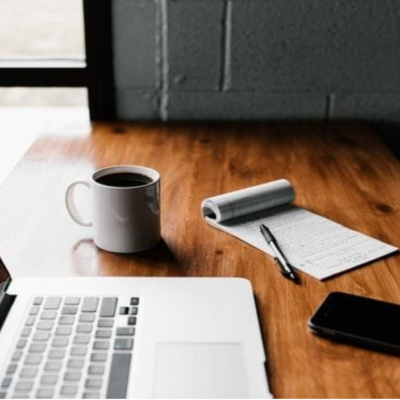 Undertaking effective M&E during COVID-19 - reflecting on lessons learned from the Agulhas independent evaluation of the Initiative for Climate Action Transparency, supported by CIFF