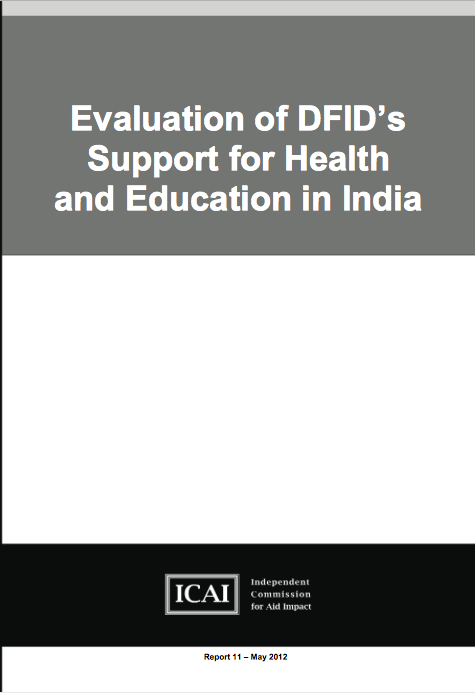 Evaluation of DFIDs Support for Health and Education in India

This evaluation assesses DFID’s performance in India by looking through the lens of DFID’s work in one state across various programmes. It does this through a review of four health and education programmes in the state of Bihar. Together, these are budgeted to spend over £180 million between 2010 and 2016. We were particularly interested in the impact of these programmes, DFID’s approach to corruption and the effect of the changing nature of the partnership between the UK and India on DFID’s work.

One third of the world’s poor live in India, which receives more UK aid than any other country. India’s receipt of UK aid continues to result in public debate, in both countries. DFID focusses its support on three priority states: Bihar, Orissa and Madhya Pradesh. Bihar, with its population of 104 million people (the same number as live in the Philippines), is home to 13% of India’s poor.

This report was prepared by ICAI with the assistance of KPMG LLP, Agulhas Applied Knowledge, Center for Effective Global Action (CEGA) and the Swedish Institute for Public Administration (SIPU International). 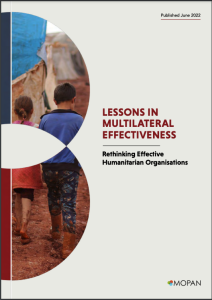 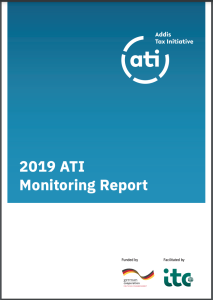 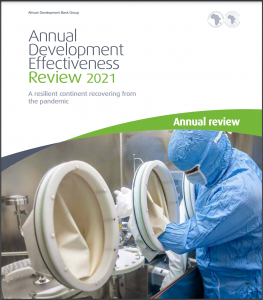