This year, we have spent some time learning and thinking about concepts of justice and how to make the process of decarbonising our world a fair one – or what makes for a just transition?

This effort started as a means to capture the spirit of the time in the run up to COP26 with the strength of community and activism that we saw last year with Fridays for the Future, Extinction Rebellion and calls for climate justice. The importance and urgency of this became more evident as the year progressed and the COVID pandemic emerged, together with the rise of the Black Lives Matter movement. All these provided a stark reminder of the unjust racial and socioeconomic foundations on which many western societies are built.

For the Climate Hub team here at Agulhas, the work this year culminated in the release of a policy paper, co-written with our colleagues at IPPR, in which we discuss just transition pathways to net zero based on learnings from four case studies (from Germany, the US/Sweden, Canada, and Denmark/UK). This paper draws upon research and discussions with a range of stakeholders from the case studies, and was launched on 2nd December with an excellent all female panel (you can catch up on the panel discussion here). This helped us to further understand many of the core components of this approach, alongside the blindspots that inevitably arise in what is, in essence, a messy, complicated, multifaceted process, requiring time, effort, numerous points of view and a full understanding of the concepts of justice in order to work.

The panel discussion wrestled mainly with the important question at the heart of the just transition movement – justice for whom?

From a workers perspective, the phase-out of older industries often means that communities built around a certain profession or natural resource, such as mining communities, are faced with the stark reality that many of the hard earned rights they have, and the identity built around such work, will be lost. It can mean a loss of income and job security, as well as the potential undermining of bargaining power for workers in new roles, should the transition run on a ‘race to the bottom’ basis –  where workers scramble to lower their wages and accept shoddy work agreements in order to secure work, whilst many others become unemployed.

Workers are not the only group of people affected. Communities which are dependent on income from the workers can see a fall in living standards and access to services, while gendered dynamics can also come into play as many older fossil fuel based jobs have traditionally had a more male workforce.

Racial dynamics also come into play, as unions in the global north have not always been welcoming places for ethnic minority and migrant workers. Questions of whose voice matters in the workplace are therefore important, as existing racialised lines of inequality can be exacerbated in a transition phase. An ethnic minority and migrant workforce, who can be undermined and overexploited on the best of days, can bear the brunt of cuts to workforces and be undermined when bargaining for their rights. It is therefore important that these processes empower as many voices as possible — and that restricted timelines do not mean that those with the most privilege retain those privileges, while those in the margins bear the cost of a transition.

This issue occurs on a global scale, as exploitative practices and ‘race to the bottom’ approaches have often meant that better workers’ rights and cleaner production processes in the global North can come at the expense of communities in the global South. It is important to ensure that these phase-outs do not relocate environmental pollution, bad labour practices and extractivism to other parts of the world, and that the practices enabling such exploitation are recognised, rather than explained away by ‘market demand.’

Finally, issues of intergenerational justice, animals and biodiversity are part of this transition. How can future generations also be accounted for in these processes? Ideas of stewardship and dominion over environmental goods and services are often at the heart of the processes of extraction. This is also part of a system that we need to transition away from – so perhaps a cultural and philosophical just transition is also needed.

These are some of the issues we grappled with at the launch event – recognising that there are no easy or uniform answers. We will continue to work on them day by day, but for now, here is a reading list, courtesy of event participants, to provide us all with a good launch point! 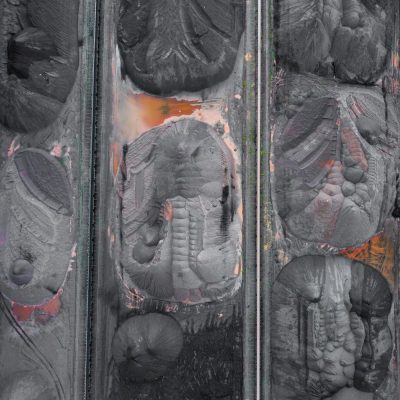 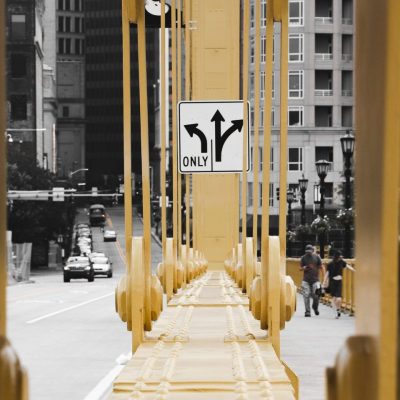 A Tale of Two Burghs: Lessons from city region transitions in the US and Sweden – Hiba Ahmad