This blog is part of a series of two on radicalisation. Read part one here.

As discussed in our last blog on radicalisation , the pathways towards extremism are individual and highly complex, but there remain common features and personal vulnerabilities that can increase the likelihood of an individual becoming radicalised. Currently, counter-terrorism approaches, such as the UK government’s Prevent Strategy, rely on surveillance and reporting of at-risk individuals, to enable intervention once an individual has started their radicalisation journey in earnest.

The Prevent Strategy has had some success; however, it has also been criticised[1] for its impact on particular communities. Constant surveillance can create a sense of victimisation and resentment amongst Muslim communities,[2] and among predominantly black communities where Prevent is used at the local level to address gang culture. Some argue that that the resultant impingement on civil rights embeds a sense of grievance and drives fundamentalism and violence,[3] or that, by unintentionally normalising Islamophobia, Prevent has amplified both Islamic and right-wing radicalisation.[4] An independent review of the Prevent Strategy was announced in January 2019, but has been on hold since UK Rights Watch successfully challenged the independence of its lead, Lord Carlile.[5]  No further progress appears to have been made in nominating a new independent reviewer or making public the review’s findings.[6]

Meanwhile, a number of grassroots initiatives have been developing new approaches to youth counter-radicalisation. For example, the 2020 Youth Empowerment and Innovation Project (YEIP)[7] is an academic-driven, pan-European framework for tackling and preventing marginalisation and violent radicalisation among young people. Its premise is that young people are uniquely well placed to identify and propose solutions to the problem. For example, the internet has become the principal tool in propagating hate speech[8] and therefore an important route for organisations to recruit, radicalise and promote violence.[9] YEIP conducted an online survey of young people and professionals working with youth to investigate the topic of violent radicalisation, and explored the potential of using tools such as Restorative Justice, Positive Psychology[10] and the Good Lives Model [11] to address it – all tools that are used effectively in other parts of the criminal justice system. One programme emerging from this initiative has been building young people’s resilience to sensationalist and extreme internet content. It has been well recognised that cultivating young people’s skill in critical thinking can have a meaningful impact on their ability to see and understand hate speech for what it is, and produce their own counter narratives to extremist messages on the internet.[12]

The “softer” approach demonstrated by YEIP may precipitate a more nuanced, embedded and local approach so far lacking in the Prevent Strategy. Building resilience in communities where radical narratives arise is now widely recognised as a key part of the solution. Allowing young people and local community members to identify risks and solutions, and then empowering them with new tools and approaches, could prove to be the most effective way of tackling radicalisation in the UK.

Photo by Mika Baumeister on Unsplash

[1] “Inside Prevent, the UK’s controversial anti-terrorism programme: The government says its strategy has diverted more than 1,200 people from Extremism. But at what cost?” Financial Times News Article, January 24, 2019 link.

[2] Qurashi, (2018). The Prevent strategy and the UK ‘war on terror’: embedding infrastructures of surveillance in Muslim communities. Palgrave Community 4, 17, link

[3] Kundnani (2014) “The Muslims are Coming: Islamophobia, Extremism, and the Domestic War on Terror”. London and New York: Verso. link.

[6] “Lord Carlile is no longer the Independent Reviewer of Prevent. The future of the review will be considered in due course.” Home Office. Updated December, 2019 link. 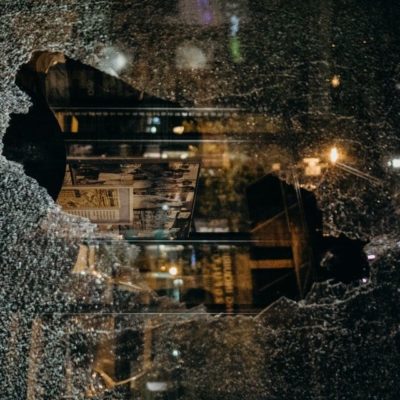 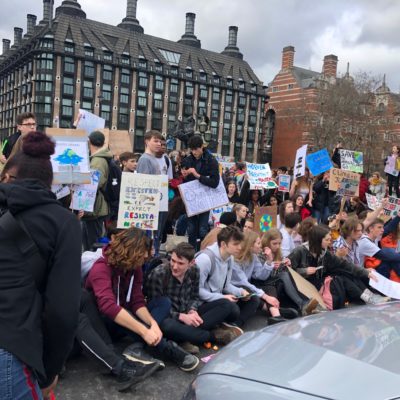 Fridays for the Future - Hiba Ahmad