Violence Against Women and Girls (VAWG) is a worldwide epidemic. It impacts all women, including girls. And I’ll pause there.

While violence against women and violence against girls tend to be boxed into one group, they can manifest in quite different ways. Today, on International Day of the Girl Child, it is important that we take the time to make this distinction.

In some societies, systemic violence against girls is seen as a cultural rite of passage and is deeply rooted in “tradition”. Such violence – sexual, mental or physical – is often inflicted on girls before they have matured enough to formulate an opinion and understanding of what is happening to them. Sexual violence, for example, is often inflicted on them before their bodies have fully developed. Physical violence can also be inflicted from an early age. The perpetrators of violence against girls can include their mothers, aunts, sisters and fathers, brother and uncles. Violence can happen in the girl’s homes or at school.

Female Genital Mutilation (FGM) is a key example of violence inflicted on young girls by their families. While FGM has declined in some areas, UNICEF reports that the practice “has proven remarkably persistent despite nearly a century of attempts to eliminate it.”[1]  In many African countries, including Nigeria, Mali, Ghana, Ethiopia, Senegal, Eritrea and Mauritania, more than 80% of girls undertake FGM before the age of 10.[2] FGM is not just unique to Africa, stories from all over the world show that the practice of FGM is upheld in many countries, typically by mothers who believe that forgoing the practice of FGM will lessen their daughter’s chances of marriage. In a first-hand account from India, a girl from the Bohra Community reported that at age seven “my mum told me that a lady would remove something from down there. My great-grandmother was holding me tight on her bed.”[3]

Case studies from work undertaken by UK Aid show that when you educate mothers on the harmful impacts of FGM, including the inability to give birth, significant blood loss and, in the worst-case scenario, death, then they are more likely to go against tradition and protect their daughters. Women, as the upholders of patriarchal traditions, need to be better supported to shift their behaviour and practice. This can be a delicate balance, however. Asseta, a lady from a community in Burkino Faso highlights the challenges of changing cultural practice. She states “going against tradition can be difficult. First you need to convince yourself that the decision you are making is the best one and you need to know the information to do that.”[4]

Sexual cleansing is another form of violence inflicted only on girls. In some countries in Southern Africa, for example, the practice of sexual cleansing requires a girl to have sex as a cleansing ritual after her first period. Sexual cleansing can be performed by a selected future husband or otherwise by a figure in the community that is paid. The impact of sexual cleansing is wide ranging but includes direct links to health issues, including the transmission of HIV. UNAIDs highlights that adolescent girls and young women are disproportionally affected by HIV and Aids, with 79% of new HIV infections in Eastern and  Southern Africa being recorded amongst 10–19-year-old females. Sexual cleansing as a form of violence against girls contributes to these figures.[5]

It is very difficult to obtain statistics around just how many girls are affected by violence globally, as much of the data combines incidents of violence against both women and girls. The World Health Organisation however, estimates that one billion children globally between the ages of 2 and 17 have experienced physical, sexual or emotional violence or neglect in the past year.[6] However, these figures are not disaggregated by sex, again combining girls into a wider group.

The impact of violence on girls is far reaching. It not only has impacts on their physical health, but also on their mental health, their family relationships, their ability to learn and their safety.  These impacts can last for a lifetime.

As development practitioners we should make a continuous effort to recognise girls as a group in themselves and not as a subgroup to women. The lack of specific data on violence against girls identifies a critical gap that we need to fill. We should make a continuous effort, wherever possible, to uncover and facilitate the reporting of data that shows the impact of violence on girls at regional, national and global levels. This data will be essential for ensuring our development efforts are better placed to support their needs. 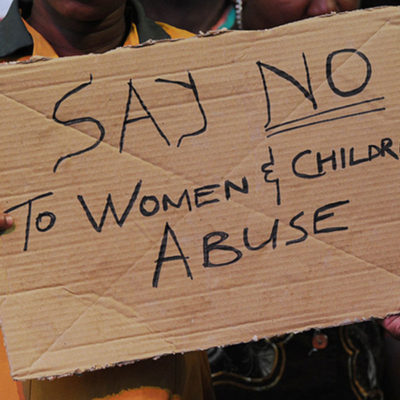 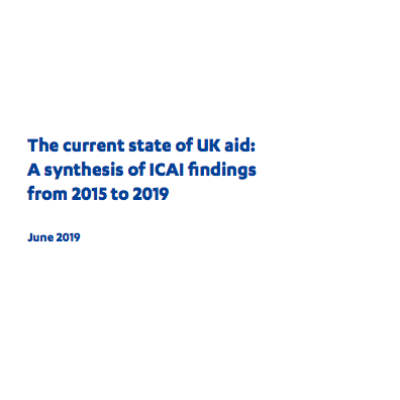 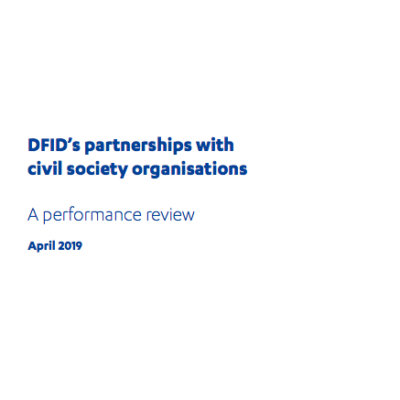