[fusion_text]Change can leave not just stranded assets and industries but stranded communities. Workers in the tar sands oil fields of Alberta, Canada were determined this fate would not befall them. Worried that the boom and bust of oil extraction would lead to layoffs, community disintegration and tough times,  they chose a different course. The worker-led Iron & Earth initiative is an indication of what could happen if fossil fuel workers get involved in changing their prospects.

Major economic shifts will be taking place over the next few decades. Not just because we need to address climate change and reduce pollution, but also due to technological drivers such as automation and artificial intelligence. Upheaval itself is not new to economies and industries but climate change creates a sense of urgency. The question is how best to support the transition from fossil fuel to lower carbon based economies.

Communities and workers need not become stranded alongside rusted refineries and abandoned mines.  We have carried out research showing that, if communities seek and participate in the transition, they are better placed to speed up the rate of change to meet carbon commitments. It needs meaningful, honest dialogue: with workers, communities, entrepreneurs, local and regional governments. And government policy can create the enabling environment for smooth transitions, encouraging industry to co-fund the transition, and providing vital support when necessary.

Many skills are transferable: electricians and engineers are needed for clean energy development and management. Some sectors such as automotive electrification and energy generation will potentially see an overall net increase in job creation. Other industries such as coal and oil will have greater job losses, although they have already seen substantial job losses due to automation, efficiencies and outsourcing. Many governments are now in the process of setting up transition schemes for the low carbon economy, including Scotland and Canada. How can these ensure workers and communities are able to adapt to benefit from these changes?

We found five factors that are necessary for a smooth transition:

1.  Job retraining and skills development, including college partnerships or on the job retraining. The government in the Netherlands has focused on retraining workers with ‘on the job learning’ rather than classroom based training. And, in Lausitz, the German government created a decontamination and environmental clean-up company which has provided 20,000 new jobs for a post-industrial region facing high job losses.

2.  Early retirement and financial compensation for workers who cannot retrain or relocate, which can be fully or part funded by industry or government. For older workers, nearing retirement age, an early pension is a vital and basic element of a transition agreement. This has been common in coalmine closures. In northeast China, where 4,800 workers lost their jobs, a series of actions were taken by government. Alongside policy measures to foster alternative industrial development, it set aside ¥100 billion (£11.6 billion) as an aid package to fund retraining, early retirement and the creation of new public sector jobs between 2016-2018.

3.  Infrastructure projects that stimulate broader regeneration. Short term ‘packages’ of transition measures can have an immediate impact, however, broader challenges often remain in regional regeneration. There are good examples that either utilise pre-existing infrastructure (eg a university knowledge base), repurpose it (such as turning old mines into lakes) or invest in new infrastructure (eg new transport links). The Spanish government’s investment in transport infrastructure in a former industrial area in Bilbao, alongside the Guggenheim museum development, has become a by-word for successful transition: known as the ‘Bilbao effect’. Here the infrastructure investment was as critical as the iconic museum building in creating the conditions for transition.

4.  Regional support schemes to build enterprise capacity, skills and innovation. For example, the European Commission’s structural funding, but also national government programmes of regional funding. The Tees Valley in north east England has lost over 93,000 manufacturing jobs with the decline of the steel and chemicals industry. Residents in the area have suffered from low expectations and poor education and skills. Despite the presence of five universities in the region, there have been poor links between these knowledge networks and innovation, start-ups and innovation enterprise. A programme established by a regional development agency, ONE North East, has invested over £3 million in building enterprise capacity with the universities.

5.  Stakeholder participation and dialogue. This has repeatedly been shown to be a key ingredient in successful transitions. It can be initiated by communities or workers themselves, in a bottom up process, or be part of a top down process, which sets the political framework and policy support. A stakeholder forum can ensure a more stable, well managed transition. For example, in Connecticut, a citizen advisory committee was established by the city council, to plan a coalmine closure in 2014, explore alternative uses of the site and ensure the local community had a say in its future.

The next UN climate meeting will be taking place in Poland in November 2018 and has a ‘just transition’ as its theme. This is an opportunity to move beyond the climate versus economy debate and hold a constructive dialogue about how to manage the transition on an accelerated timetable.

A well managed transition is an ongoing process requiring continuous adaptation. It is an opportunity to steer it in a way that doesn’t just prevent negative impacts, but creates lasting social, economic and environmental benefits.

By Catherine Cameron, Katerina Cerna and Lucy Stone. These are the results of research commissioned under a grant from CIFF. 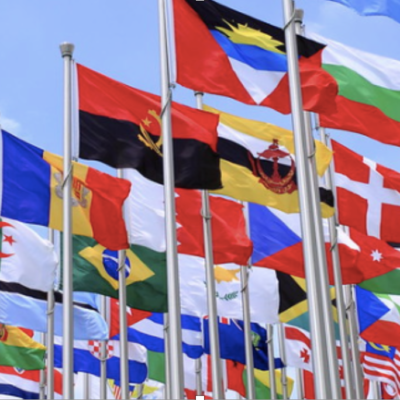 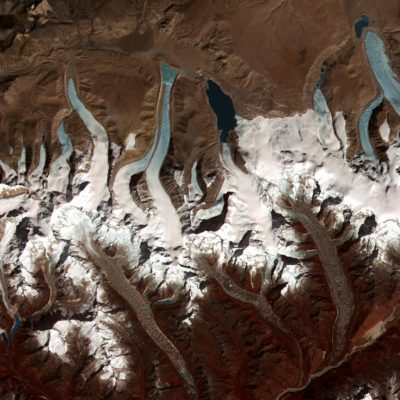